Aside from being horribly unhealthy: 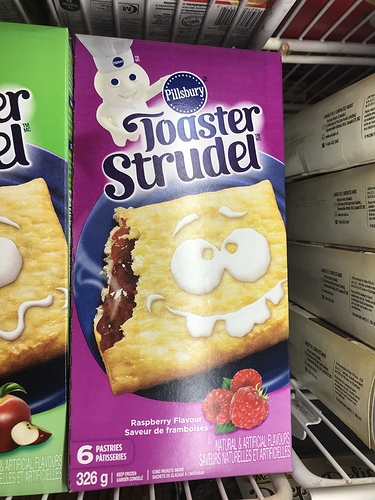 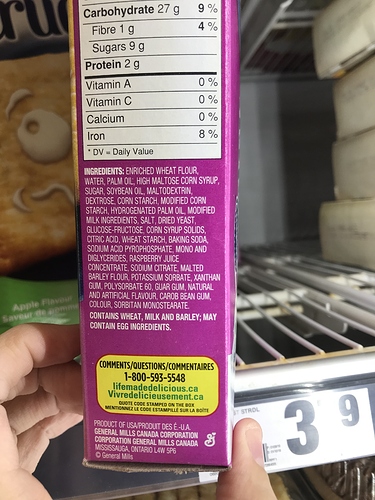 It used to have a hechsher in the 90s and lost it. They probably added something problematic.

That is an absurd assumption, my friend. I see you have not experienced much in the “kashrut industry “

I don’t know the specific story, but my first stint in the kashrut industry was in the late 1970’s when Wriggleys gum lost their OU. We were all devastated. I contacted Wriggleys and they said nothing changed in the ingredients. So I contacted the OU and they said it’s treif. I told them what Wriggleys said and the OU said that they’re lying and were 1000% sure that this specific gum base company that supplies Wriggleys is based in New Jersey and they supply animal based gum base.

I called the New Jersey company and they were livid. They said that they don’t have any animal derivatives in their plant. Thry never do. They sent me a letter to that effect. I got several letters from Wriggleys to a similar effect. They explained that the issue with the hashgachah was a monetary issue and a decision by Wriggleys to discontinue the arrangement.

Over the years I learned to take the hashgachah’s side of the story with a grain of salt. My business takes me across the country and very often to various food manufacturers. When the plant managers feel that they can trust me they usually complain about the hashgacha. I don’t want to go into all the details, but it would help if the men sent out were better trained with how to deal with people. They feel like it’s a bit of a mafia. Talk about chilul Hashem.

The hashgachahs are businesses. They make a lot of money. There can always be multiple reasons a product will lose its hasgachah. It’s not your problem and it certainly isn’t mine.

Thank you, I really appreciate the reply

Why would you believe the non Jews over the Jews? Jews have chezkas neemanus.

The item is kosher.

As to your question. I would suggest you re-read the earlier post.

Permit me to elucidate. If 2 Jews have a monetary dispute. One says you owe me $100 and the other says, no you owe me $100, according to your reasoning each has a chezkas kashrut and both should be believed. And so they will play ping pong with the $100. Each giving it to the other and back and forth. Obviously that’s ludicrous.

The point here is that something can be kosher and still not be certified.

(And as to why it had/has an OU in the first place- the official explanation that I heard in the name of the then kashrut director was simply put, marketing.
It is felt that the kosher consumer is a powerful entity and companies should respect that. And if a laundry detergent has a certification more people will buy it than not.
Again a purely business decision which benefits both the company and the kashrus organization, with a sometimes benefit to the kosher consumer as well!)