What is the kashrus status of craft beers? I understand that kashrus organizations say to stay away from many of them either for actual issues that exist in certain companies or for lack of knowledge about their beer making process…

Most are kosher. There can be some issues. Usually with flavored beer. If you’re not sure, post.

What is the status of Dogfish Head Craft Brewery - All
Varieties?
Just to be clear those who prohibit say there can be issues even by non-flavored beer due to the fact that craft breweries either may have flavors that have non-kosher in them, thereby rendering their equipment non-kosher or even if they themselves don’t produce such flavors they often rent equipment [since the companies are often not large enough to afford their own equipment], and the companies that they rent from produce beers with non-kosher flavors on that equipment.

There are real treif in some of their beers, so I would say no.
See this link 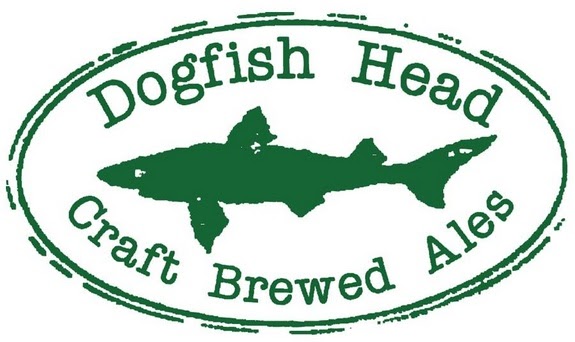 That is correct, the problem is that it is difficult to ascertain what the exact ingredients are in alcoholic beverages because they are not regulated by the FDA but rather the Treasury’s Alcohol and Tobacco Tax and Trade Bureau (TTB) and they dont care much about labeling ingredients.

Considering nowadays that many people have severe food allergies, would it be safe to assume that the a beer is kosher if you can get the company to email you a list of ingredients?

It would still be difficult as they may gave you a list and not be fully truthful about it as there aren’t regulations for them. So you emailing them and assuming they are telling the truth is not necessarily true.

Thaat would be really stupid of them because of allergic reactions, as well as misleading kashrut observers. Thay would be leaving themselves open to lawsuits, and prosecution by government.

Noted. However misleading kashrut observers isn’t necessarily a concern for a company.

McDonalds misled its customers respecting the oil it used for french fries; the oil had some undeclared animal fat, which Hindus would avoid if they knew. McDonald’s paid heavily for its false misleading ingredient list.

I understand your point. Doesn’t change anything. There’s no assumption that products are kosher. Especially without a hechsher. I invite you to prove otherwise.

What about boatswain IPA?

Please read through thread above

Yisrael said that if we’re not sure, we could post a question about specifics. Would there be any way to find out if they are kosher?

There’s a Trader Joe’s product called Boatswain IPA. there are a few different flavors without hashgacha, was wondering if those are ok. Thanks!

We need to ascertain exact ingredients which is hard with alcohol in the US. If your able to, please reply with list.