Is this item kosher? 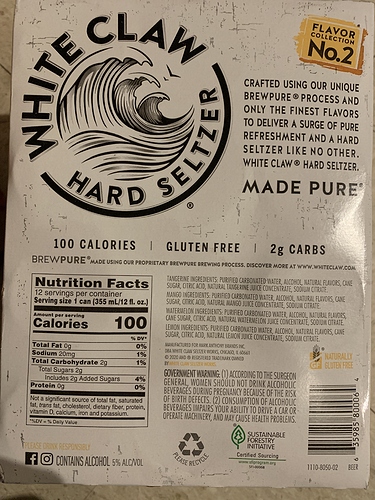 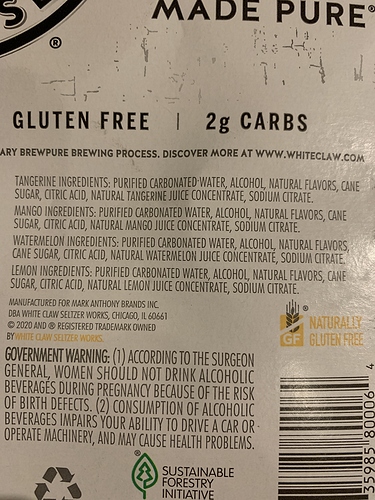 Rabbi, I have heard that there is a concern that natural flavors can be from any sources - including grape juice. Since is it present to enhance the flavor - it would not be batel. What is Rabbi Abadi position on that issue? Is it that it would be a safek shi ifashar leva’aroh bekal and safek derabban lekulah?

you state “Since is it present to enhance the flavor - it would not be batel”, I would have to disagree with your premise. Our sages have ruled that if something is batel 1 in 60 it is as if its not there halachically. Additionally wine in water is permitted 1 in 6!! So surely not a concern.

(The reason wine in liquid has different rules, is because the wine is considered pagum when its diluted to that level and does not in fact contribute positively to the food.)

We see from the Chochmas Adam Siman [66:16] - that adding shemarim [wine sediment] to the beer, since they are added for flavor, its not batul. How is this different when natural flavor is added to a product? if the natural flavor is not kosher - it would still be a problem.

Hi i wasn’t able to find this Chochmas Adam. Can you double check source (looking it up on the go. You may have it right)

In any case, the post above is correct. When it comes to bitul, there’s a difference between batel beshishim and batel b’shesh. The idea of shishim is that when there’s that little, it doesn’t give taste (עבידי לטעמי can be an exception to that). With 1/6 it will definitely give taste - and it’s still batel.

In the above case (white claw) would the addition of grape juice be considered עבידי לטעמי?

No it would not

Yet, once its batul it loses its shem yayin, as Rav Moshe argues… …"there are grounds to argue that avida l’ta’ama does not apply to the wine absorbed in Scotch. As discussed above (Sec. III:A:c) once wine is batul
b’sheish it loses its status as wine and is treated as kiyuha (“acid”) instead. This idea is also brought in Igros Moshe (YD I siman 63). There, Rav Pinchos Teitz is quoted as arguing that wine added to whiskey should not be nullified because it was avida l’ta’ama, added for flavor. Rav Moshe countered that even if wine was added for flavor the whiskey would not be prohibited because wine which is batul b’sheish is referred to as kiyuha and treated as “acid.”Rav Moshe supports this position (in the previous
siman) from various sources, including Tosfos (Chulin 25b d.h . hamitamed) who write that diluted wine is called kiyuha and is not considered “ta’am gamur – authentic flavor.” This indicates that even though the flavor of the wine can be tasted, it loses its status as “wine,” even if the intention was to add wine flavor.